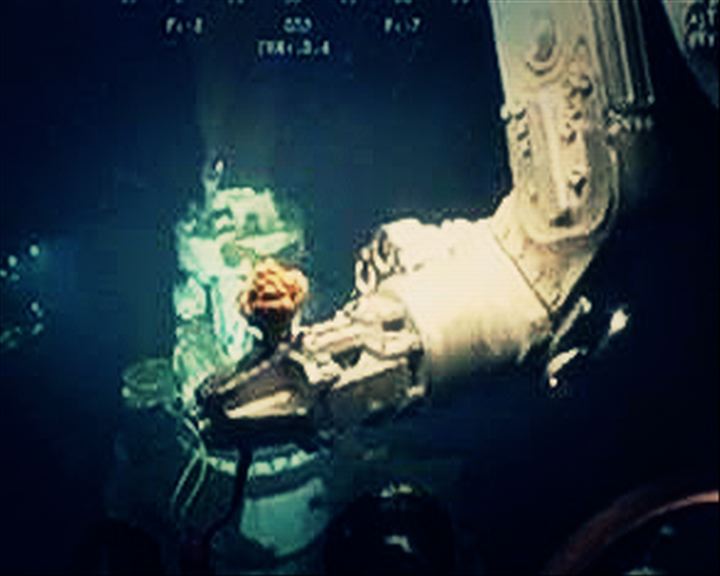 Some part of us will have become, a Semiconductor film using footage from the Deepwater Horizon disaster, was first broadcast in 2013 as part of Channel 4’s Random Acts short film strand. Can Can’s Rowena Easton was commissioned by Semiconductor to write the monologue. It continues to be shown at film festivals around the world.